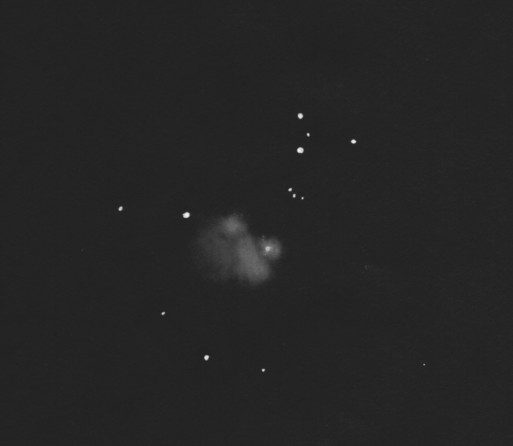 The complex multiple galaxy, NGC 6438 lies in the southern constellation Octans. According to analysis by C. J. Donzelli and M. Espindola in NGC 6438: A Triple System?, this may be an interacting triplet (an S0 galaxy and two disc galaxies in a merger) rather than a double system.

One thought on “Octans Triplet”