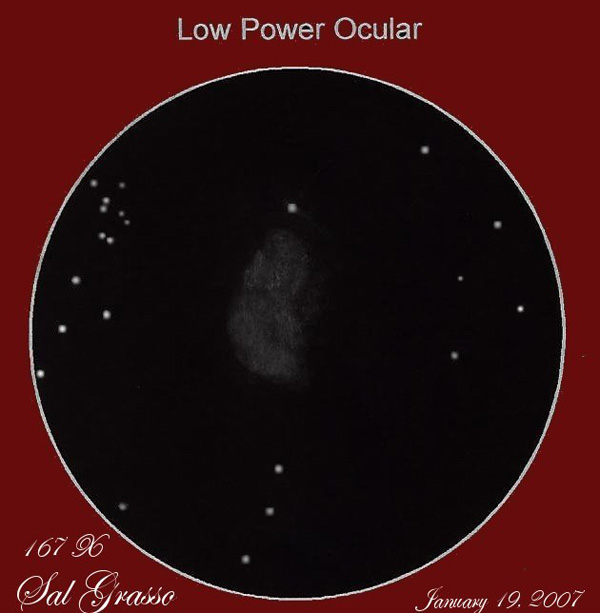 In the year 5,246 B.C., a star with a mass about three times that of our Sun was losing its life-long struggle with gravity. It had burned the hydrogen and helium in its core long ago and had begun burning ever more heavy elements until it reached iron, an energy absorbing reaction. Without the radiative core emitting enough energy to sustain a balance between gas pressure and gravitation, there was to be only one result. The crushing weight of the star’s atmosphere would collapse upon its iron core. The rebound energy would then produce a titanic explosion that would blow the star’s atmosphere into space and produce an intensely ferocious burst of neutrinos, gamma, x-ray and optical radiation. As it happened the stellar core would collapse even further (via implosion) and the electrons would be forced into very close proximity to protons, causing them to become neutrons. Only neutron degeneracy, an aspect of the Pauli  Exclusion Principle and the star’s initial mass prevented the runaway collapse to a black hole.  In this compact state, a city sized 10 km sphere contains the entire mass of the Sun and rotates at a dizzying 30 times per second. Retaining a strongly intensified magnetic field, it sends pulses of radiation from its magnetic poles at very regular intervals as it rotates.

Six thousand three hundred years later, in 1054 A.D., Chinese astronomers took note of the position of a visitor star in the constellation of Taurus, the Bull. 953 years later, this visitor star is now seen as an expanding cloud of gas fully 12 light years wide. The rate of expansion is actually faster than the calculated rate for a free explosion, a result that indicates the intense magnetic environment accelerates electrons to relativistic velocities thus providing the energy for this “accelerated” expansion. Current measurements indicate that the complex filaments that thread the nebula are expanding at approximately 1000 meters per second.