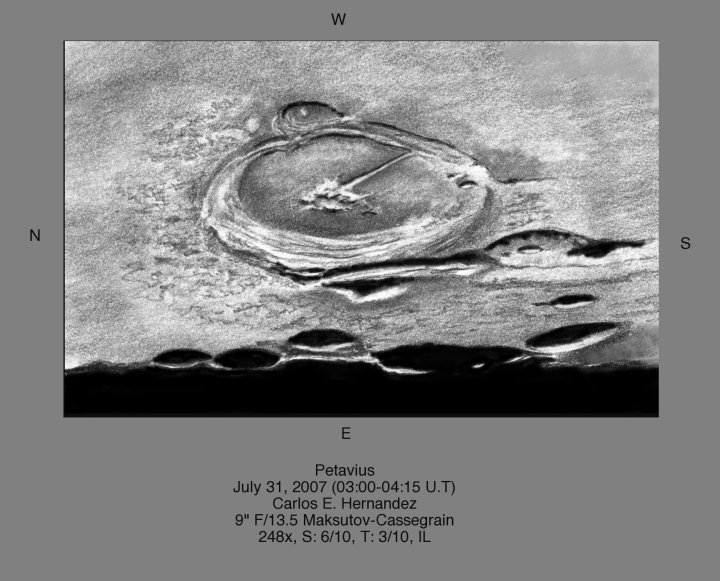 The observation was made using graphite (4H to HB) then scanned into Photoshop and adjusted.