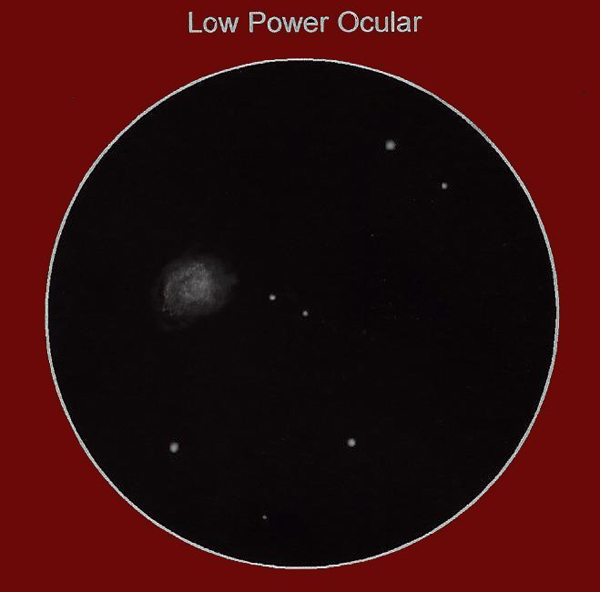 Here is my sketch of Messier 77 (Seyfert Galaxy). It was done on January 19, 2007, with a 12″ Lightbridge. The seeing and transparency were both average. The medium I used was Graphite pencil.

Messier 77 is a beautiful face on spiral that lies is the midst of a small group of galaxies in the southern constellation of Cetus. It has the distinction of being one of the most distant of Messier’s famous non comet inventory at about 60 million light years away. This sprawling city of stars is fully 100,000 light years wide and appears to harbor a supermassive blackhole that is currently energizing an accretion disc of infalling dust and gas. Studies with the Chandra Observatory show a beam of X-Ray radiation that is aligned along an axis passing through the galaxy’s core. The presumed engine is the dynamo action of the accretion disc; hot plasmas race around the hole at close to the speed of light, creating magnetic fields that confine and eject matter along the rotation axes of the monsterous gravitational maw.